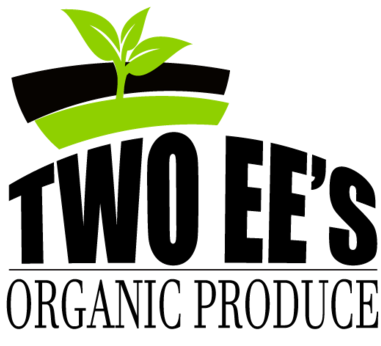 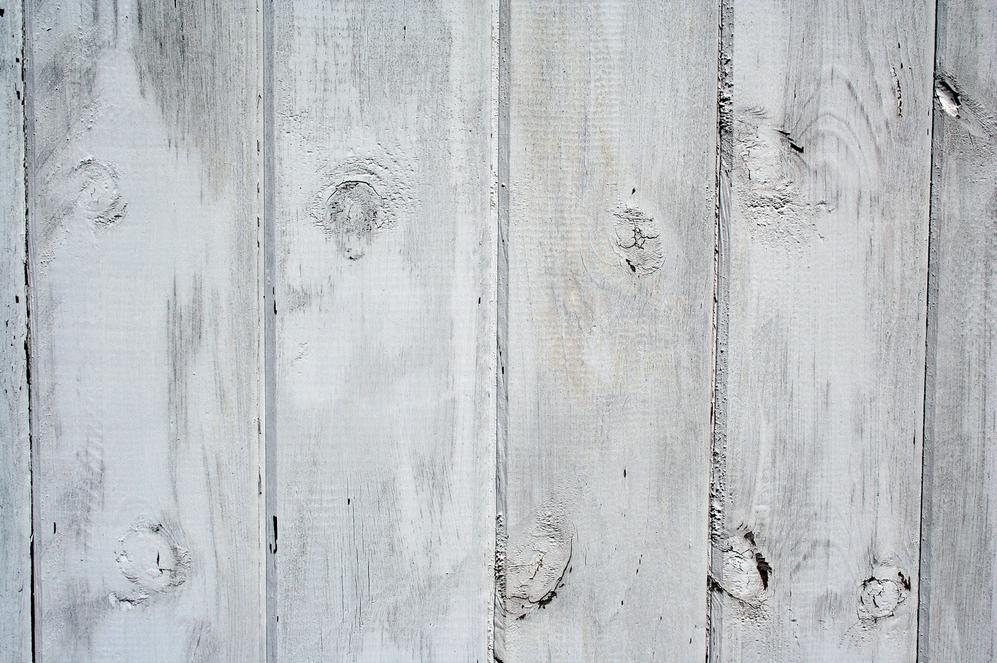 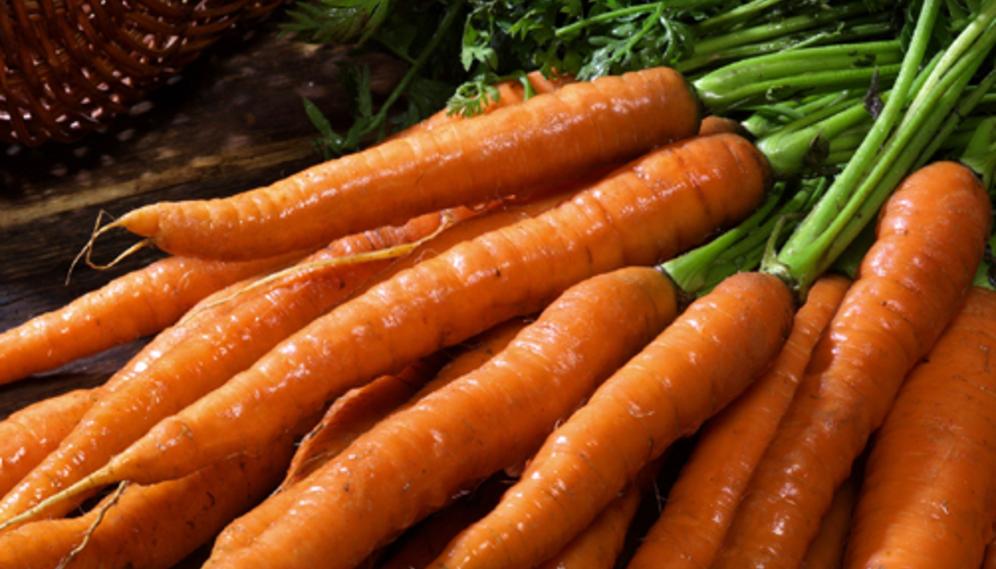 ​How it all began -The history of Two EE's Farm

An often asked question is: where did Two EE's Farm get its name from? This goes way back to before World War II, when Emil & Elizabeth Kowalski began working this plot of land as a dairy farm and fruit stand. They came up with the name by using the first initials of their names. They sold their own milk, apples and daffodils to the local people. Even the bus stop on the Trans Canada Highway (now the Fraser Highway) was called the Two EE's!
Then in 1960 the farm was bought by a Dutchman who leased it to his son-in-law, Henk Schoen, an ambitious young horticulturist who had been trained as a florist in the Netherlands.

When Henk and his wife, Jenny, took over in 1960 they decided their future lay in fruits and vegetables, as there seemed to be no future in flowers. Back then Canadians only bought flowers when someone got married or died.
They got rid of the cows and brought in bees and chickens instead. Their plan was to sell the eggs and honey, as well as vegetables produced on the farm, at the roadside stand. At peak production they had 40 hives of bees and 2500 chickens. In 1960, one dozen eggs sold for 25 cents, and the Two EE's unpasteurized honey cost their customers 30 cents a pound.
Jenny made jam and bread. On national holidays she made as many as 100 loaves of whole grain bread and sold them for 27 cents a loaf. She also made hundreds of jars of raspberry and strawberry jam all summer from berries Henk picked up from local farmers. And the Schoen kids picked more than eggs and veggies. They picked stones. Whenever the kids misbehaved they were sent out to pick rocks from the fields. Henk says it was the kids who cleared much of the land.

As the surrounding area grew and more families moved to this side of the river, Two EE's Farm was blessed with more business. The Two EE's line-up of produce became larger and more varied. Soon the farm was not able to produce all that was sold, and the stand began buying more and more from other local producers. As the number of customers increased, they became too many for the family to serve on their own, and over the years numerous employees were hired. Many have come and gone, but there are a number who have worked beside the family for more than 30 years!
As the business grew, so did the family. The family has grown to nine Schoen children, and, at last count, thirty grandchildren. The kids have all worked side by side with their Dad and Mom, picking, cleaning, stocking and selling produce.

In November 2000 Two EE's farm expanded by acquiring 25 more acres of farm land nearby; Two EE's Organic Produce. This farm's operation is managed by one of Henk's grandsons, Justin Vanderploeg, who lives on the property with his wife Jackie and their three children. The grassy fields of Spring 2001 and have been transformed into fertile soil, growing a bounty of fresh organic vegetables which have been certified organic by the Fraser Valley Organic Producers Association (FVOPA) since 2004.

When Justin's grandfather set out to grow vegetables, he knew the risks and dangers involved in using chemicals in growing. His training included the use of chemicals in all aspects of growing. It was just after World War II, and chemical fertilizers and pesticides were all introduced as derivatives of war gases. The nursery business imported all that technology.
Parathine was the first chemical that came out. Then malathine, then gluthion. Parathine was the worst. "We sprayed it in the greenhouses using a gas mask. We dumped Chlordane on all the plants, and were eating and breathing it. Chlordane builds up in the body like DDT, only worse. That was our training."
But then Henk got sick. He claimed pesticide poisoning, but the doctors said it was the flu. Nevertheless, he was sure he had been poisoned by the chemicals, so when he began growing vegetables on his farm, he decided to attempt to grow them without the use of chemicals. In the 1960's however, there was no one to turn to for advice about growing without chemicals.
Henk knew he wanted to stay away from chemicals in fertilizers and sprays, and he set about to find a way. Due to poor soil he had trouble with manure-it was too heavy in sodium. So he tried using cottonseed meal, fishmeal and blood and bone meal, all with different results. For Henk growing chemical-free vegetables became a process of trial and error.

Justin has worked in the family business from a very early age, and has so acquired his grandfather's growing methods. For him it is the only way to grow as he himself has never been exposed to the alternative; growing with the use of chemicals.
Over time he has learned what good soil feels and smells like. He knows enhancing soil health is the cornerstone of organic farming.
Justin employs a variety of methods including crop rotation, cover cropping, application of compost, and mulching. He also uses certain processed fertilizers such as alfalfa meal. These methods help to control erosion, promote biodiversity, and enhance the health of the soil.
Pest control targets animal pests (including insects), fungi, weeds and disease. Organic pest control involves the cumulative effect of many techniques, including, allowing for an acceptable level of pest damage, encouraging or even introducing beneficial organisms, careful crop selection and crop rotation, and mechanical controls such as row covers and traps. These techniques generally provide benefits in addition to pest control—soil protection and improvement, fertilization, pollination, water conservation, season extension, etc.—and these benefits are complementary in overall effect on farm health . Effective organic pest control requires a thorough understanding of pest life cycles and interactions. Weeds are controlled by hand, and through the use of cover crops and mulches.

So you see, organic farming is not just about putting a seed into the ground and watching it grow. For more information on the different aspects of organic growing please visit the 'Our Promise' page.